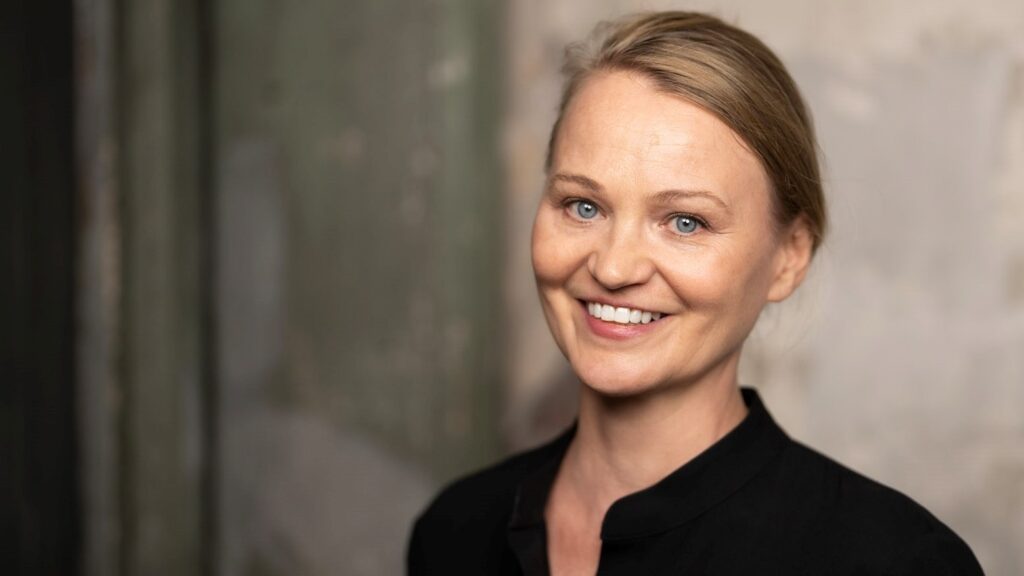 Celia Schaefer has performed Off-Broadway in “Chekhovek,” an adaptation of Chekhov short stories (the New York Times singled her out as as “a very fine Celia Schaefer” in a cast that they called “nimble, deftly portraying the numerous characters”) and “Voices of Swords,” a new play by Kari Floren. Other appearances in New York include shows with Ensemble Studio Theatre, LAByrinth, and Chicago City Limits Improv, and The Ohio Theater.  Her recent regional work includes Stageworks/Hudson’s world premiere of “Tomorrow in the Battle” by Kieron Barry, “Disgraced” by Ayad Akhtar and Steve Martin’s “Meteor Shower”at Fusion Theatre Company, NM, and Ionesco’s “Exit the King” at the Living Room Theatre, VT.

Her television work includes NBC’s “The Blacklist” opposite Megan Boone, Hulu’s “The Path” opposite Michelle Monaghan (in a recurring role), and CBS Daytime’s “As the World Turns.”

Celia is an alumna of The North Carolina School of the Arts, and has studied with Robert McCaskill, Wynn Handman and Michael Howard.