Some people are actors– artists,
whether they pursue it, or not.

Some have large personalities,
some have quiet imagination, depth.

But if you have that voice within
saying you might be an actor,
you need a place to give it a try.

It should be fun right away, imagining you’re someone else, playing a scene with another actor.

But you’ll find that certain problems turn up and you’ll need a coach to help you find your way around them. 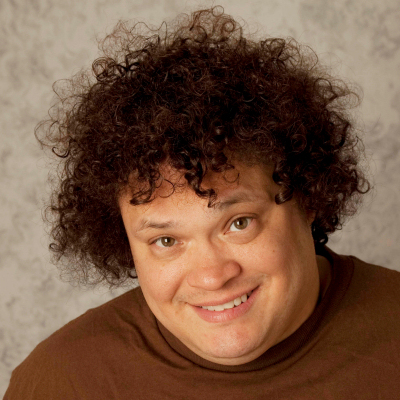 Adrian Martinez
Focus, opposite Will Smith
The Secret Life of Walter Mitty, opposite Ben Stiller

I remember when Michelle Rodriguez first came to work with me – Michelle Rodriguez who is in The Fast and the Furious movies, as well as Avatar and the TV show Lost. She was a boxer who had been hired to play a boxer in a movie. But she had never done any acting. 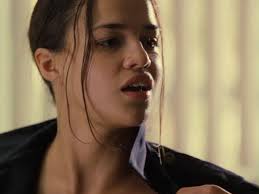 I could see in her eyes, though, that she really already was an actor, she had just never had a chance to try it out. So when she started to read from a script, certain problems turned up. And she could feel them.

That’s when I stepped in and named the problems and taught her what to do instead. She did beautiful work in the movie (Girlfight) and that launched her career.

You will also need an adviser, someone who will tell you when you’re ready to show your work to the Film and TV industry. And where to go to do it!

The sessions will lead you gently through short scenes. You will start to feel more and more comfortable and will soon be playing longer scenes and your confidence will grow. 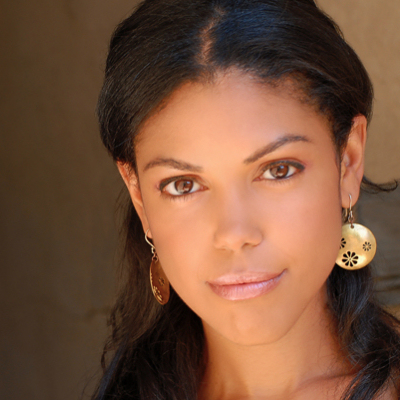 Karla Mosley
The Brave and the Beautiful, contract player
Hearts of Dixie, recurring

The camera will become your friend. You’ll see how good you look with professional style lighting and you’ll see how your looks improve when your acting starts to reflect the person you are inside.

Scripts will be provided, but you’ll also learn how to find the scripts that professional actors are using today.

Online coaching by Robert McCaskill, can be scheduled as needed and desired.

Commitment is by the session, so the actor risks very little.

Listen to the actor inside you and give your talent a try. Send me an email, or call me, and I’d be happy to answer any questions, or just talk about the thrilling world of acting in New York.

Rate: $80 per one hour session