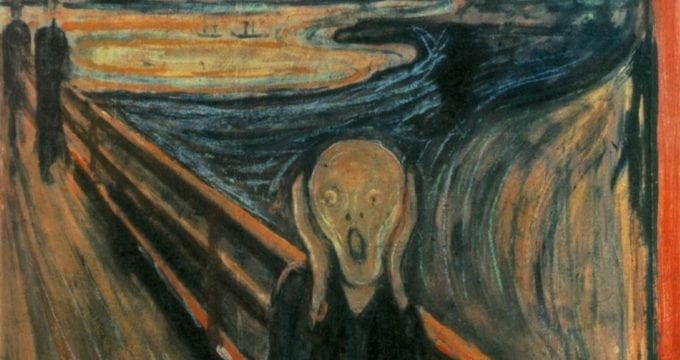 “Why do I have to be nervous?”

Nothing seems to chase the nerves away. Meditation, yoga, breathing exercises…Still that sickening feeling.

“My mouth loses control. I trip over words.” Check.
“My memorization goes out the window.” Check.
“I talk too much and say ridiculous things.” Check.
“I’m fine in production, it’s just getting the job.” Check.

So what can be done?

Change your relationship to nerves. Change what they mean to you.

I coached an actor, years ago, who’d been called back for a contract role on a soap. We’d had a good session, but she looked glum.

The look in her eye changed. She got the part.

That actor made her nerves mean that she wasn’t ready. That she was too small, or underdeveloped for the project. When she realized that every actor auditioning would be scared, her relationship to nervousness changed.

So what do nerves mean? One thing: You want it.

When you feel nervous, keep your power. Remind yourself that you would be an awesome choice for the role. That people love your work and you’d be an asset for the project.

Dismiss any thoughts that others are better than you. Over-endowing other actors is giving your power away. Remember: You’re your favorite actor!

Being prepared is huge, of course. Having something interesting to show will mean more than the rattle of the sides.

Mercedes Ruhl said, when auditioning for Neil Simon and Jerry Zaks for a part in Lost in Yonkers, she felt an overwhelming nervousness. Worse than ever before. But she was prepared. And she got the part. And she won the Tony (after fifteen years of waitressing).

One of reasons we love actors is because of the courage they show. Both as the character and as themselves. And you can’t have courage without fear.